The 21-year-old leaves the Italian champions after a two-year stint, with a ​Serie A winner’s medal, as well as a Coppa Italia winner’s medal. He joins Udinese on a four-year deal.

I Bianconeri announced the move via their official website on Thursday, noting a €20m transfer fee which is to be paid over the course of four years. They also retain the right to buy Rolando back for €26m after the 2019/20 season should they wish to do so.

The statement on said website reads: “Juventus Football Club SpA announces that it has finalized the agreement with the company Udinese Calcio SpA for the definitive transfer of the right to the sports services of the player Rolando Mandragora for a fee of € 20m payable in four years. 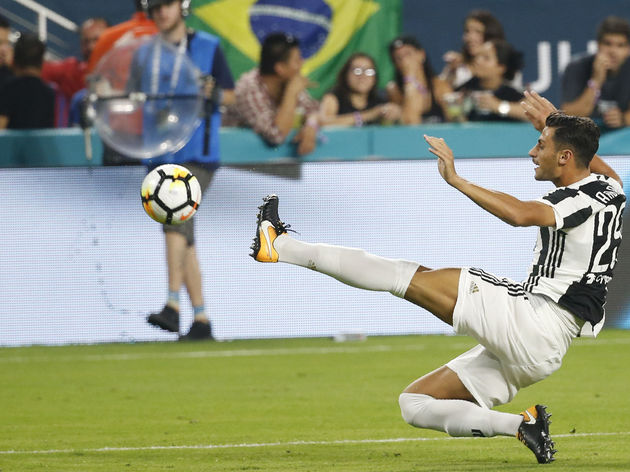 “This operation generates a positive economic effect of approximately € 14.7 million.

“The contract also provides for the faculty for Juventus to exercise, at the end of the 2019/2020 season, the option right to reacquire definitively the right to the sports services of the same player against a fee of € 26 million, payable in two exercises.”